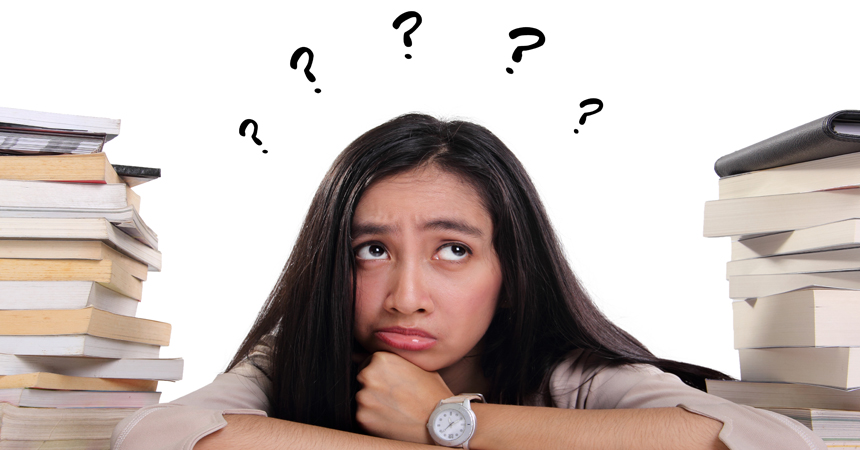 Tuition is a common activity that most children engaged in over the weekday nights or weekends in Singapore. Almost every parent believes that without tuition, their children will not be able to do well or will fall behind their classmates in the daily schoolwork, the quarterly tests and the year-end examinations. However, is that really true? Can tuition truly help children improve their grades to a point that they excel in every single subject? Some parents beg to differ.

In a survey done by The Straits Time, about 20% of parents interviewed do not agree that tuition can truly improve their children’s grades or to help their children achieve better in their schoolwork. These parents focus on developing their children in other areas such as communication, character-building and the arts. Here are some reasons why they are refusing tuition for their children.

4) They do not believe their children’s grades are improving even with tuition
This group of parents are those who have tried tuition and did not see results from the tuition classes. Their children might even have a worse grade after tuition. These parents understood that their children might not have responded well to extra lessons and hence choose to let these children find their way.

Regardless of what reasons these parents might have, they have one thing in common: They do not believe that tuition solves the problem of their children’s struggle in school but tried to strike a balance in their children’s overall education. 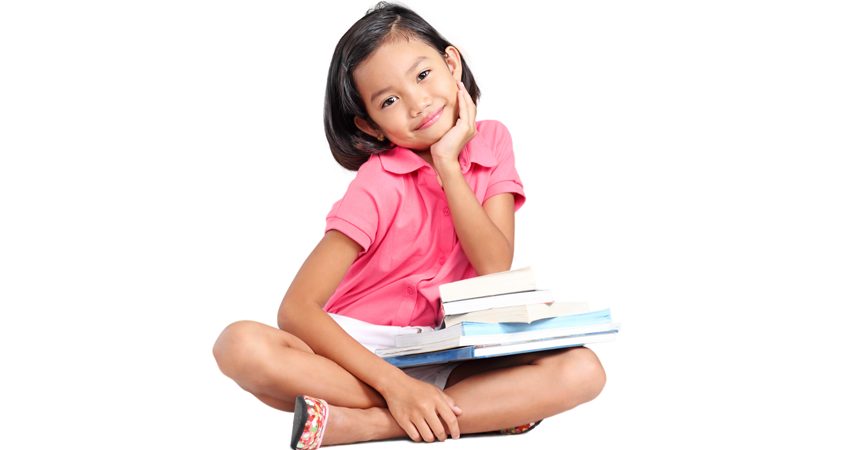 6 Ways for your Child to Start the School Year Right 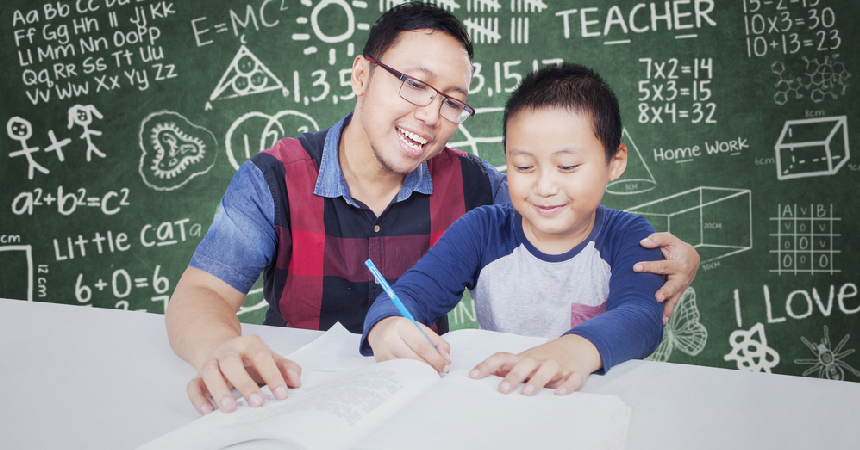 Preparing our Children for an Innovative and Technological Future 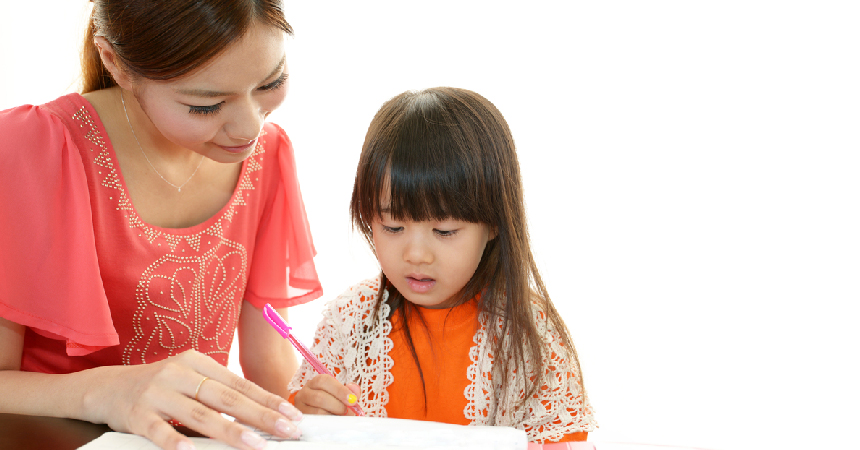 Is a private childcarer necessary?