Home
Education
Raising a Learner on Your Own – Creating a Culture of Learning at Home
Share: 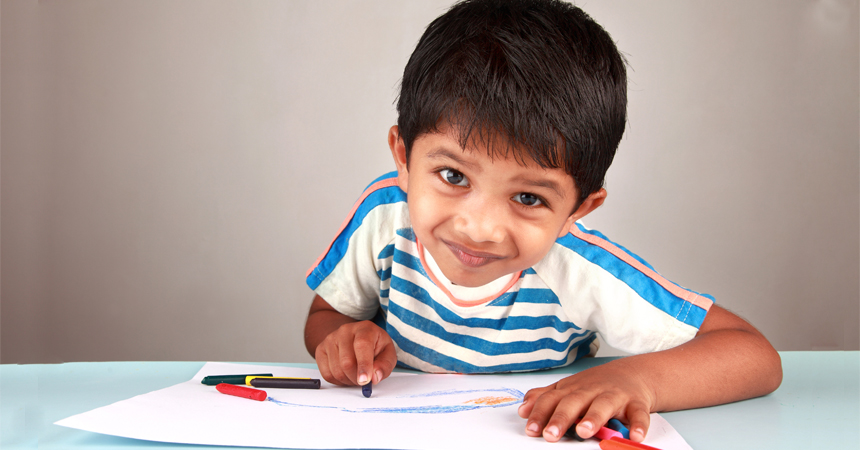 Single parents are one of the bravest people on earth. They single-handedly uphold the responsibilities of father and mother, work for a living and raise children on their own. In fact, single parents often raise well-learned, well-behaved and confident children who go on to contribute greatly in society. How do they do that? Most of them do so by building a culture of learning at home.

You can do this through the following ways:

1) Be a Role Model
As a single parent, you need to handle a lot of things. Show them how you do it. Model the right thinking habits, beliefs about the self and collaborative workflows that result in learning a new skill. For example, if you are not good at fixing the light bulb because your ex had done it before, model the right thinking habits and beliefs about the self by finding out how to fix the light bulb and then performing the task to learn it. Children who see you learning will learn to mirror your actions.

2) Challenge your children to tasks
After showing your children the way to handle new things, challenge them to a task which they have not done before. Ask them to mirror the way you handle your difficult task. Allow them to explore and find out the steps to handling the task and then let them do it for themselves. At the end of the task, help them to reflect on the impact of learning to do a new task. Were they successful in learning the new task? Did they fall short of the end results that they wanted? What can they do next time to ensure that the task is better performed?

3) Keep on Encouraging
Allow your children to continue doing simple but new tasks in the home so that they get used to the culture of learning. Praise them every time they completed a task that you have set them to do. Encourage them positively if they fail to complete the task and reflect with them on what went wrong. Focus on the learning progress and show them that it is alright to fail the first time. Celebrate both their success and failure by focusing on what they have learned in performing the task.

4) Set up projects at home
When your children are well adapted to doing different tasks that you have set for them, give them a project to complete on their own without extensive help from you. Give them just enough to take off on their own. It can be anything from a list of difficult to do household chores, a charity project, or even a community outreach project. The project itself does not matter, but how your children go about doing that project is the key to promoting that culture of learning in the home.

It is important for single parents to encourage this culture of learning so that their children can be independent, confident of themselves and able to carry out duties well. Children from single parent families may face more challenges in society due to unhealthy stigma, hence it is vital that they grow up in a culture of learning so that they have the right thinking, right beliefs about themselves and are able to embrace lifelong learning as a part of life. 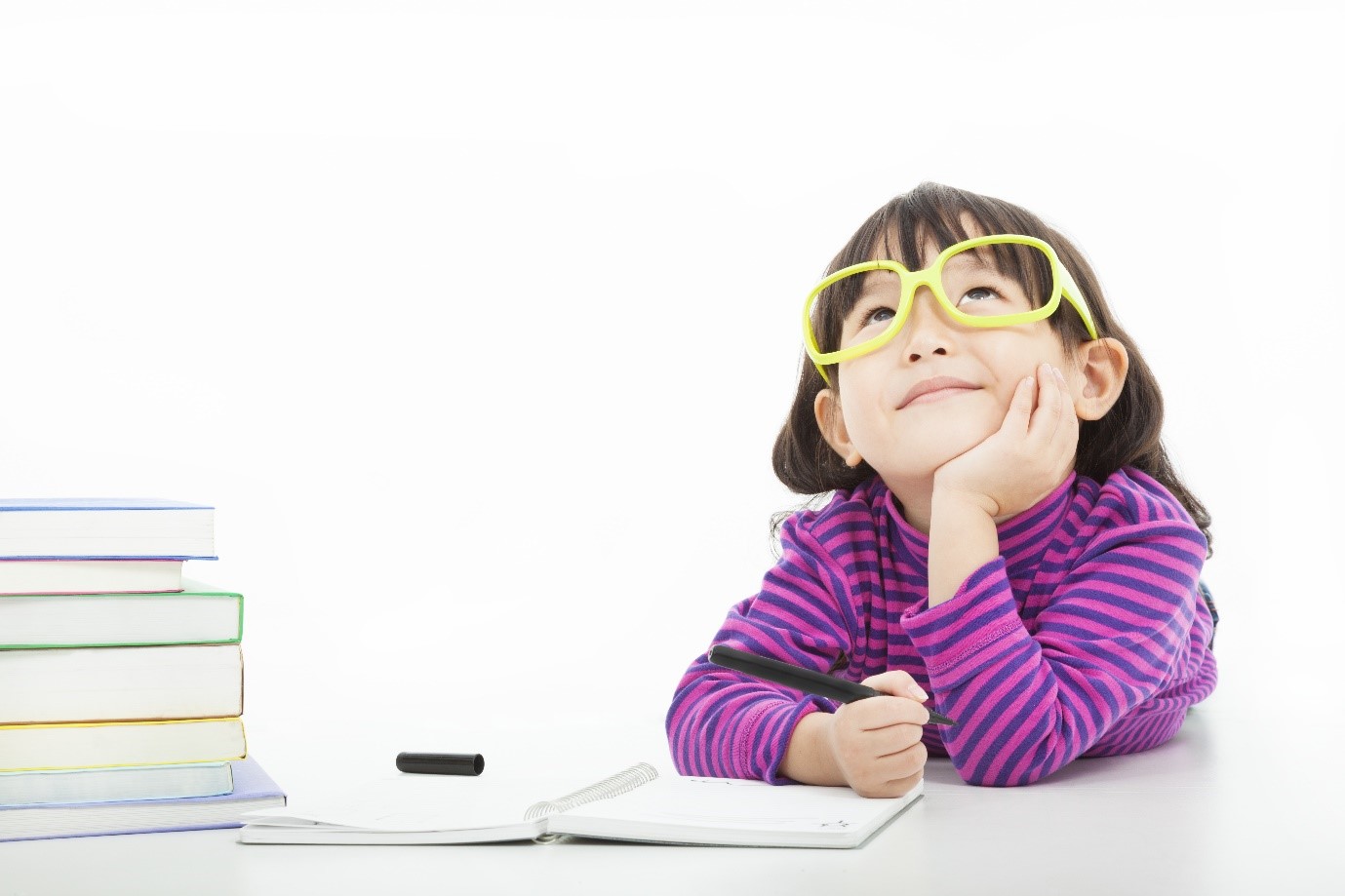