Why is divorce considered so prevalent now days?

No doubt, the traditional notion of marriage is under more pressure than ever. In the past, marriages used to be held together by many different factors;

These factors seem to have all weakened with today`s modern and impulsive lifestyle.

Recognising the factors that lead to divorce these days are more important than ever. We need to identify them in order to understand their relevance in today`s fast-paced life.

Before you reach the conclusion to consult a divorce lawyer to escape your unhappy marriage, you need to know that getting divorced is not an easy process. It’s probably the most difficult life transition you and your entire family can go through. And you must consider the repercussions of divorce carefully before choosing it as your escape route.

Having said that, there are situations when divorce is the immediate and best answer for resolving an unhappy marriage:

Denial – Your spouse refuses to acknowledge that there is something wrong and refuses to seek help despite your repeated requests.

Constant arguments – When negative interactions start to outnumber positive ones. Severe and hurtful arguments are often signals to an eventual divorce.

Different values – You have reached a point where your core values are so far apart from your partner’s and concluded that you have will never be able to find common ground.

Marriage counselling fails – You know that divorce is the answer when you made an effort to fix the problems in the marriage before deciding to move forward without regret. 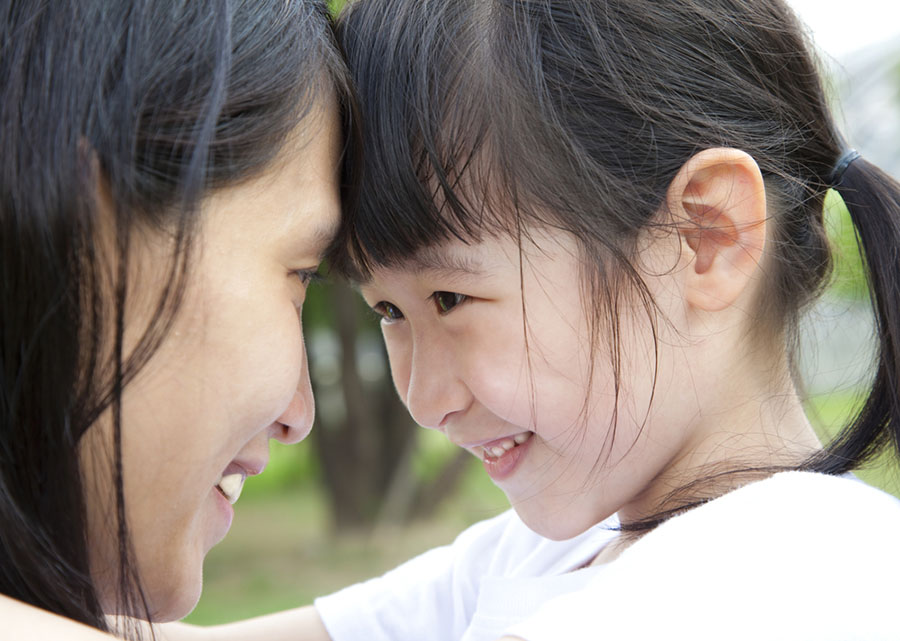