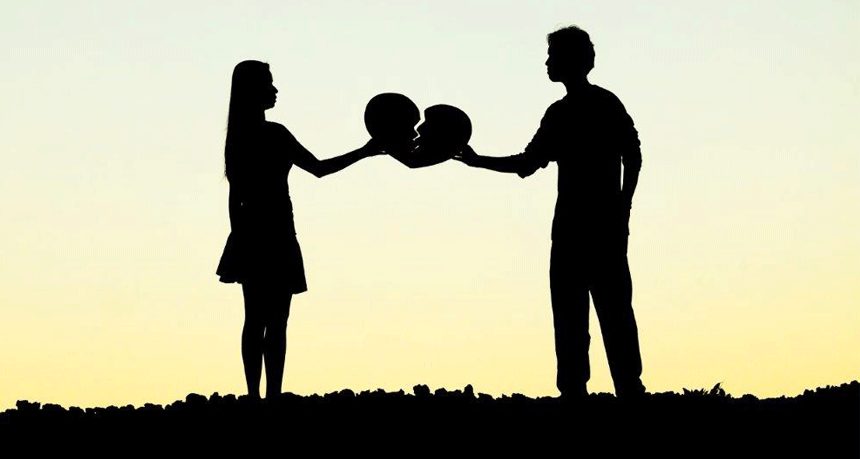 In most divorce cases, the receiving party gets a shock when the initiator suggests a divorce. There might have been warning signs in the marriage for a period of time but they are unaware of them. The reaction for the receiving party is either one of two ways – accepting and acknowledging that it is the best, or fighting the decision to divorce and trying to salvage a marriage that is already dead. This article strives to highlight some of the signals that may suggest that a marriage is on the rocks.

Lack of conflict resolution
Communication is important in a marriage but a positive conflict resolution pattern is more important. Couples who fail to develop a positive conflict resolution may end up avoiding any form of arguments, choosing to either suffer in silence or to keep the resentment hidden. This usually happen because one party has come to the conclusion that it is pointless to try and resolve any form of conflict between them. It can be due to the numerous arguments that had gotten nowhere in the past, or perhaps, the couple are both conflict avoidant. Regardless the reason, what is alarming is that one party has given up. He or she no longer wishes to resolve the conflicts that create more misunderstandings and disrespect in the relationship.

No emotional engagement
In a healthy marriage, there will always be emotional engagement. The couple value the feelings and emotions of each other and they openly share their emotions, feelings and affections for each other. In a marriage that is heading towards dissolution, couple tend to be emotionally unavailable toward each other, making use of stress or busyness to cover up their disinterest of the other party’s emotional life. The intimate sharing of emotions between the couple stopped and they began to withdraw from each other’s lives.

Priority not given to each other
A marriage that is on the rocks is often characterised by both parties putting each other last. Some couples try to salvage or compromise by focusing on their children to give the marriage a chance to survive. Others might refocus their attention to their careers, putting in the extra hours in the office in order to avoid interactions with the partner at home. When emotional needs are not met at home but seek satisfaction from outside the marriage, the possibility of either party having an affair increases exponentially. It only takes a third party to express interest and lavish attention on the disengaged party to result in an affair.

Building a new network as a single
Couples who share a healthy marriage would mostly involve the other party whenever they take up a new hobby or a new sport because they want to spend time together. It becomes a signal that something is not right when a spouse seeks to take up new interest without involving the other party. It can be followed by the spouse spending more attention on his or her appearances, trying to look better after a period of neglect. For men, it could be a simple gesture of trying to get in shape, while for ladies; it could be anything from dressing up for a dinner that she is going with “friends” to changing a whole new wardrobe. Regardless of the details, a spouse who is slowly building a new network as a single is a cause for alarm and signal that he or she might be suggesting a divorce sooner or later.

If you are seeing such signals from your marriage, you might want to consider initiating an honest and open talk with your partner to discuss the status of your marriage. However, if things are so bad that both of you could hardly talk without quarrelling, maybe you would want to seek out a family therapist for help. If all else fails, perhaps it is time for you to seek out a divorce lawyer to find out more about divorce proceedings in Singapore.