Home
Separation & Divorce
Your Rights as A Parent With Children When You Consider A Divorce
Share:

A divorce is always hard to accept and the procedures that come with it are often long and confusing. When you add in the pain and sorrow of facing dissolution of the marriage, you get a jumbled mess of emotions and confusion that can pull anyone apart.

After the first stage of a divorce proceeding, the Judge will approve the divorce and the proceedings will move towards the details of separating both parties. Their assets and the custody of their children will also similarly be determined. This is what is known as the Ancillary Matters Pre-Trial Conference, which is normally held within a month after the court has approved the divorce.

If you are a parent considering a divorce, do you know what rights you are entitled to when you file for a divorce? This is important as it will determine your future well-being as well as the custody of your children. We have listed some of the common rights of a parent to give you a general idea of what you are entitled to but the best way to find this out is to contact a lawyer for his advice.

As a mother, you have the right to ask for sole custody of your children if you think that is for the best. If a sole custody is granted, you will also be granted the care and control of your children. In Singapore, the Judge will normally grant joint custody to the parents so that the consent of both parents has to be given for any major life events of the children. However, the care and control of the children will normally be given to the mother.

As a father, you too, have the right to ask for sole custody of your children if you are able to prove that your spouse is not a good candidate for the job. However, it is difficult for a father to get the sole custody of the child due to the belief that mothers are better nurturers. However, you will still be given a fair chance by the Judge who will listen to your side of the story. Most of the time, the Judge will grant joint custody to the parents. In this case, you would need to fight for the care and control of the children as it is normally given to the mother. As a father, you will need to prove that the mother is not a suitable parent to care for the children.

After the Judge grants the custody and care and control of the children, both parents will then have to decide on a suitable and appropriate time frame for the children to interact with the other parent. As a parent given care and control of the children, you have every right to determine the day and time that your ex-spouse can see your children. It is important to allow your children to see their separated parent so that they will not grow up feeling alienated from the other parent. If there are valid reasons as to why you do not want your ex-spouse to meet with the children, you can speak to your lawyer about it. The resolution will then be settled by the court.

Maintenance of the Child

The amount of maintenance to be given to your child/children depends on several factors:
– The basic needs of the child/children in education, food and lodging
– Whether the child is in need of any form of medical attention

As a mother and a wife, you can apply for maintenance during separation or during the course of the divorce proceedings. This application will be granted based on several factors:
– The financial standing of both your spouse and you
– Standard of living enjoyed by you during the marriage
– Duration of the marriage
– Ages of both parties

Most of the time, the Judge will give favour to the wife/mother and try to place her in the same standard of living she had enjoyed in the marriage. Once this is in effect, it will last until she remarry.

This is a contentious issue for most men as sometimes, they found themselves having to pay maintenance to an ex-wife who has higher earning power than them. If you find yourself in such a situation, speak to your lawyer and find out what you can do to remedy the situation.

As above, the Order from the court can be varied or cancelled through an application if there is a material change in circumstances anytime during the duration of the Order.

Matrimonial assets consist of all property acquired during marriage which includes the matrimonial home, the family car, any businesses and shares bought. Property that is bought before the marriage by either party is not included unless major improvements have been done by either both parties or the other party during the course of the marriage.

When the court decides on the division of assets, it makes use of various determining factors:
– The level of financial contribution made by each party during the acquisition of the asset
– The extent of non-financial contribution made by each party for the benefit of the family
– Any debts shouldered by each party which was contracted due to the benefits of the family
– The needs of the children, especially very young children, of the marriage
– Any form of agreement between both parties regarding the division of their matrimonial assets upon divorce

There is an exception to the above consideration – when one party is deemed to have fail completely in carrying out his or her responsibility to the family, the other party could possibly receive most of the assets.

As an individual, if you felt that your spouse has neglect the home and the family, you could use this ground to prove that you are the one who deserve the court’s support to give you the majority of the matrimonial assets. The court will of course try to allocate the assets in the fairest manner possible but you could influence the decision if you can prove that you are the major caregiver in the family, regardless whether you are the father or the mother.

These are but a few things which you can take note of as a parent when you file for a divorce. It is definitely not an easy task and it requires a lot of strength from your end. Speak to your lawyer and get him or her to help you decide how you would want to fight for your case so that you can get a fair share out of the marriage. 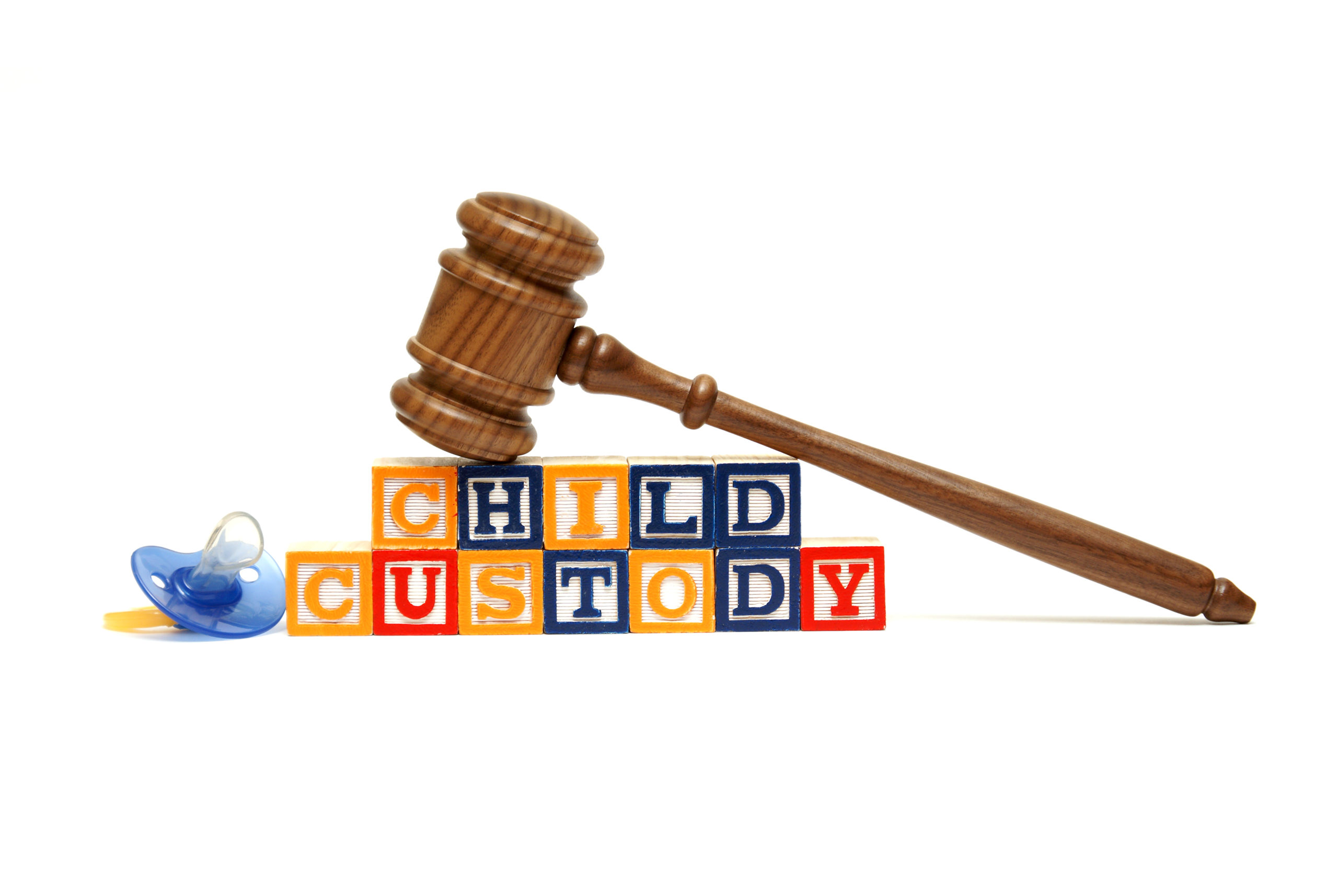