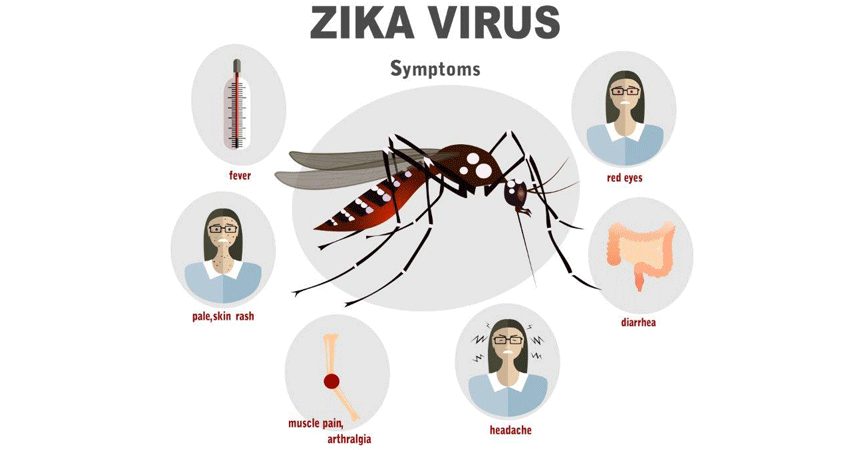 The Zika virus has been a cause of alarm for most Singaporeans ever since the virus began spreading in the middle of this year. However, it appears that most of us did not know the symptoms, the diagnosis, and the treatment as well as how we can prevent it. To truly understand Zika, we need to go back to the basic and understand how it works.

History of Zika
Zika virus was identified in 1947 and named after the Zika Forest in Uganda. The first transmitted case to humans happened in 1952, and since then, outbreaks of Zika have been recorded in Africa, Southeast Asia and the Pacific Islands. It is likely that Zika outbreaks have happened in many other locations, but due to its symptoms being similar to other diseases, there is a possibility that many Zika cases were not documented.

How Zika spreads
The Zika virus is transmitted through the following ways:

The Symptoms of Zika
Most people who are infected with Zika do not have symptoms or have very mild symptoms that are similar to other diseases such as the common flu. The most prevalent symptoms of Zika are

These symptoms usually last for at least several days up to a week. They are usually mild so people might not even visit a doctor. Zika is a not a life-threatening disease, so it is hard to detect when a person gets infected with the virus. Once a person has been infected with Zika, he is likely to develop antibodies to prevent future infections.

Diagnosis of Zika Virus
The diagnosis of Zika is dependent on a person’s latest travel history, symptoms and blood/urine test results. It is very difficult for doctors to determine a confirmed diagnosis for Zika due to the similarity of its symptoms to other diseases such as the common flu and dengue fever. Usually, doctors will order several tests to determine a few infections and diagnosed Zika based on an elimination method.

What you can do if you are diagnosed with Zika
Due to the complexity of the virus, there is currently no known vaccine for the virus. Doctors can only treat the symptoms and wait for the infection to run its natural course. Nonetheless, a person who has been diagnosed with Zika can do the following:

Prevention
Prevention is always better than cure especially when ZIka has no known vaccine or cure. The best way to prevent Zika is to reduce the breeding of mosquitoes and take precaution on exposure to mosquitos’ bites.

You can also make use of mosquitoes netting to keep your house safe from mosquitoes. These can be easily bought at DIY stores or online. 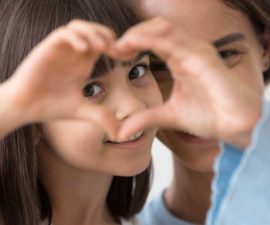 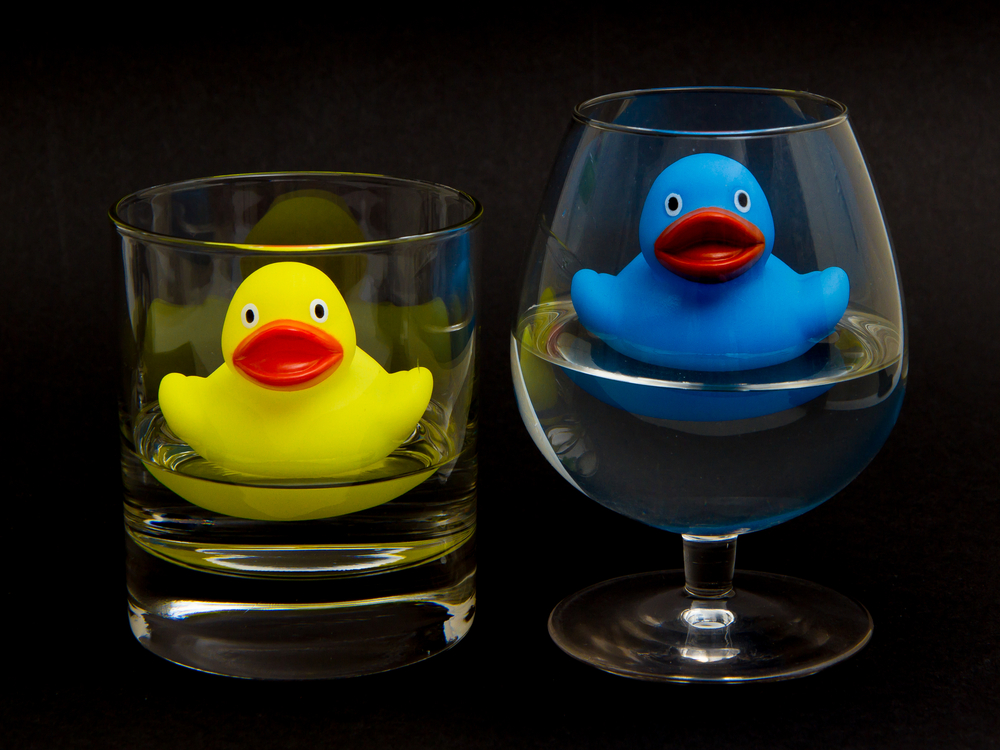