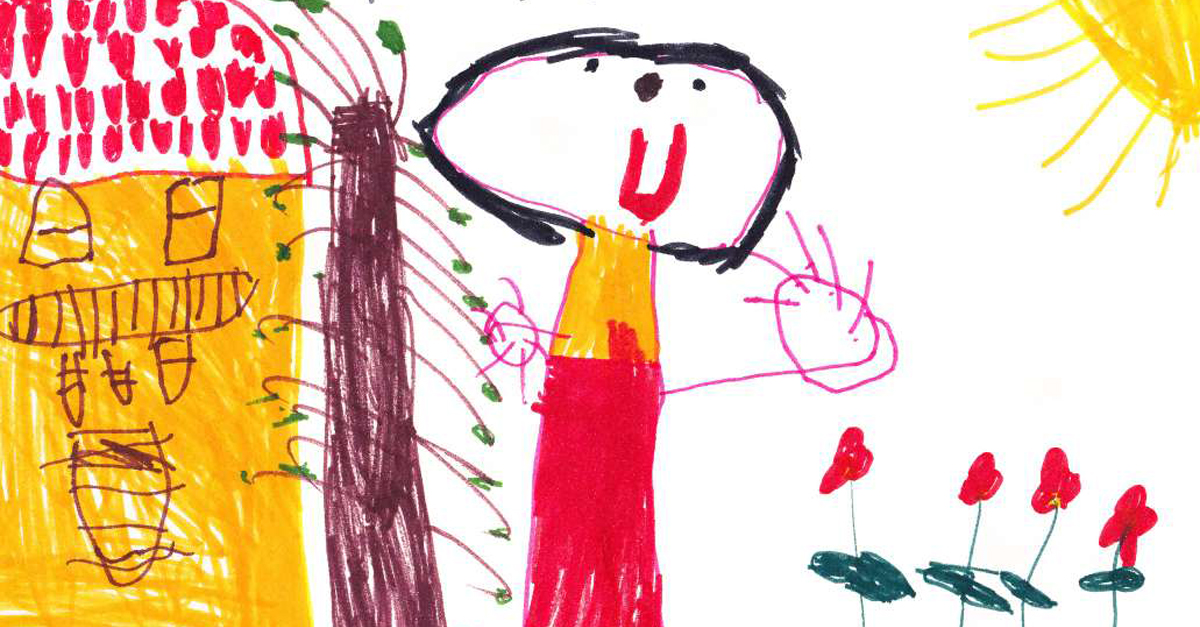 Supporting your child as a single parent is often difficult and trying process. However, maintenance payments can help to alleviate some of the costs of raising their child. There are, nonetheless, various issues that such parents face in claiming the maintenance money that they are entitled to.

A good divorce lawyer would be able to advise you on the best course of action to take in such cases, so that you can focus on creating the best environment for your child.

In Singapore, as long as one is the parent of a child who is under the age of 21 years old, you are have a legal duty to maintain your child. This may come in the form of having to pay for maintenance to support your child. This obligation remains even if you are not married to the other parent of the child, or if you have other children to support from your current marriage or even if the child is an illegitimate child. The quantum of maintenance that a parent has to pay to support the child can be decided between the parties, or otherwise can be determined by a court order.

If you have a court-mandated maintenance order and wish to change the order, the court will only allow this variation if you can prove that there is a material change in circumstances that would warrant such a change or if there is a good cause for the variation. The variation may be for an increase or even decrease in amount of maintenance payable. You may wish to consult an experienced divorce lawyer if you need to vary your current maintenance order.

What if my boyfriend denies even being the parent of the child?
In such cases, the best proof would be to make your child and boyfriend undergo a DNA test to prove parentage. This would usually be in cases where the father’s name is not already on the child’s birth certificate. If parentage is shown, you can then legally claim maintenance from boyfriend. He may even be made to pay for the DNA test itself.

If my former spouse refuses to pay maintenance, can I remove his right have access to the child?
No, you would not be able to remove his rights to access. The court orders for maintenance and access are different, hence failure to uphold one of the orders does not remove privileges from the other order. If you try to remove his access rights, you would be in violation of a court order yourself and may be subject to the appropriate punishments. You can, however, apply to enforce the maintenance order at the Family Justice Court.

I have never asked for maintenance from the father of my child in the 16 years of raising my daughter. However, now I feel that I require some monetary support. Is it too late to ask for a maintenance order?
No it is not too late. As long as your child is under the age of 21, the father of the child has a legal obligation to maintain the child and you can claim the amount required from him. Your claim for maintenance in itself is not prejudiced because you have not previously tried to claim as the duty to maintain itself continues to exist.

My ex-husband took no interest in the welfare of my child during our marriage, and repeatedly abused us physically and emotionally. Can we claim a higher maintenance amount due to his behaviour?
The court has the discretion to award maintenance based on several factors, and amongst them include the conduct of the parties during the marriage (Women’s Charter s69(4)(f)). Therefore, your ex-husband’s neglect to contribute towards the child financially may be considered and weighed against him when deciding on the amount of maintenance to be awarded.

My ex-boyfriend, who is the father of the child, has never been involved in my child’s life. Now, after 10 years, he is asking for access. Can I refuse his demands?
As the father to the child, he is entitled to see and have some form of access to his child, even if he has not contributed to his life prior. While the two of you can come to an agreement on the exact lengths and times of his access visits, he is entitled to commence court proceedings against you to obtain mandated access hours. This would be likely be the case if he wants to ask for care and control or access rights. However, the fact that he has not been involved in your child’s life would likely affect his chances of care and control or access, while it might also affect the possible access hours he would receive. In any case, it might be advisable to seek the guidance of a divorce lawyer on this issue.

There are many factors to consider and multiple possible scenarios when dealing with maintenance to single parents. In such situations, an experienced divorce lawyer would be able to help decide on the most suitable course of action to take in your particular case.