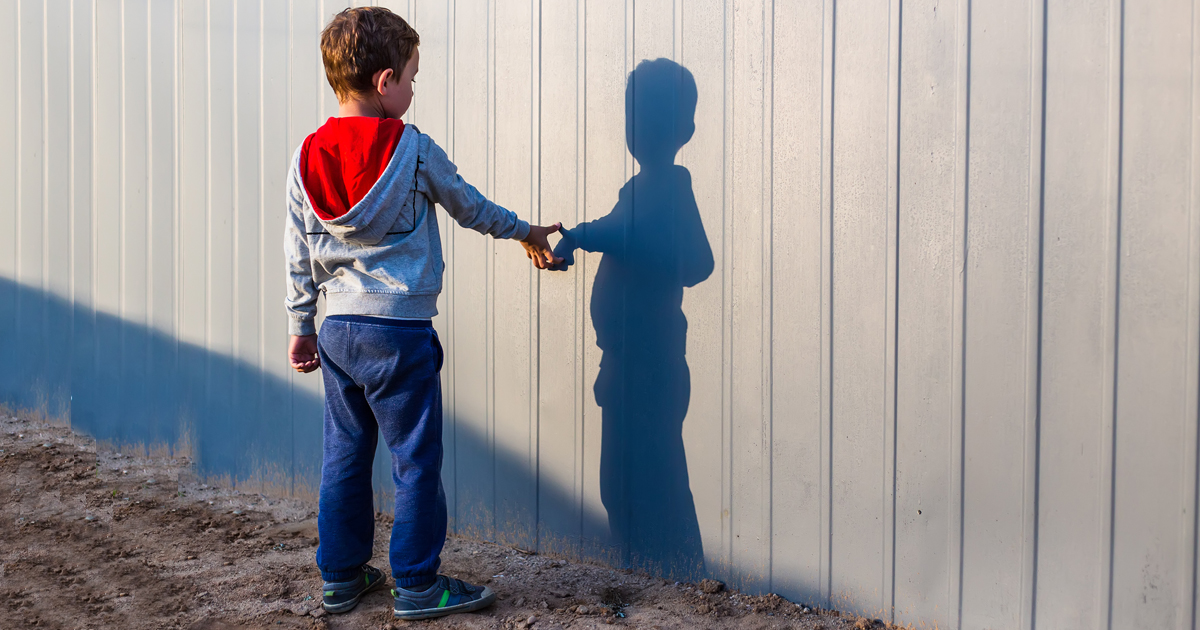 From poor academic skills to a higher risk of illnesses, children of divorced parents often pay the ‘divorce penalty.’ Studies have found that parental divorce impacts all areas of children’s lives while influencing their lives in adulthood.

Here is a closer look at the multiple difficulties children face when parents divorce:

The findings of the first-of-its-kind study on the long-term impact of divorce on children were released by the MSF (Ministry of Social and Family Development) in 2020. Titled ‘Intergenerational Effects of Divorce on Children in Singapore,’ the study evaluated the marriage and economic outcomes of 9,000 citizens with divorced parents.

After analysing data from multiple records, researchers found that children of divorced parents paid “divorce penalties” in their adulthood in terms of:

For instance, the study found that only about 27 per cent of children of divorced parents obtained a university degree as compared to 37 per cent from intact families.

While divorce has a significant emotional impact on children, the severity may depend on many factors, including their age, gender and the quality of their relationship with parents before the divorce. The duration and intensity of the parental conflict and the ability of parents to focus on their children’s wellbeing also play vital roles.

Divorce typically affects the relationship children have with their custodial and non-custodial parents. For some children, shifting to a new home, changing schools, and not having both parents present add additional stressors.

Studies show that while both girls and boys suffer equally, the difference lies in how they suffer. Boys tend to be externally symptomatic as in acting out, exhibiting anger, frustration and hurt.

They may fight more with parents or peers and tend to get into trouble often. Girls may internalise their distress, become depressed, anxious and develop physical symptoms such as headaches or stomach aches. Younger school children may believe the divorce was their fault and that their parents do not love them anymore.

Apart from conduct disorders, children of divorced parents are more likely to exhibit impulsive behaviour and delinquency than those from intact families.

Unresolved conflict or unaddressed anger can translate to unexpected risks in the long term. Studies show children of divorced parents are more likely to engage in crimes, display destructive behaviour and acquire addictive habits such as prescription drug use or smoking.

Children of divorce are more susceptible to sickness and face a 35 per cent risk of health problems, according to studies. The higher risk of illness is linked to the significant stress they experience as their lives dramatically change.

Limited access to health insurance and the change in economic conditions can play key roles in increasing the risk of illnesses.

Researchers have found that children of divorced parents face a higher risk of injuries, obesity, and illnesses such as asthma.

The Courts may appoint Parenting Coordinators who help parents post-divorce communicate better with each other to find an optimal way of resolving their disputes arising from an existing Order of Court that can minimise the impact on children.

Whether you are considering divorce or going through the process, it is important to consult an experienced Singapore divorce lawyer to minimise the conflict and acrimony during the divorce. The divorce lawyer also guides you through a collaborative divorce process and on utilising counselling to reduce the negative impact of divorce on children.