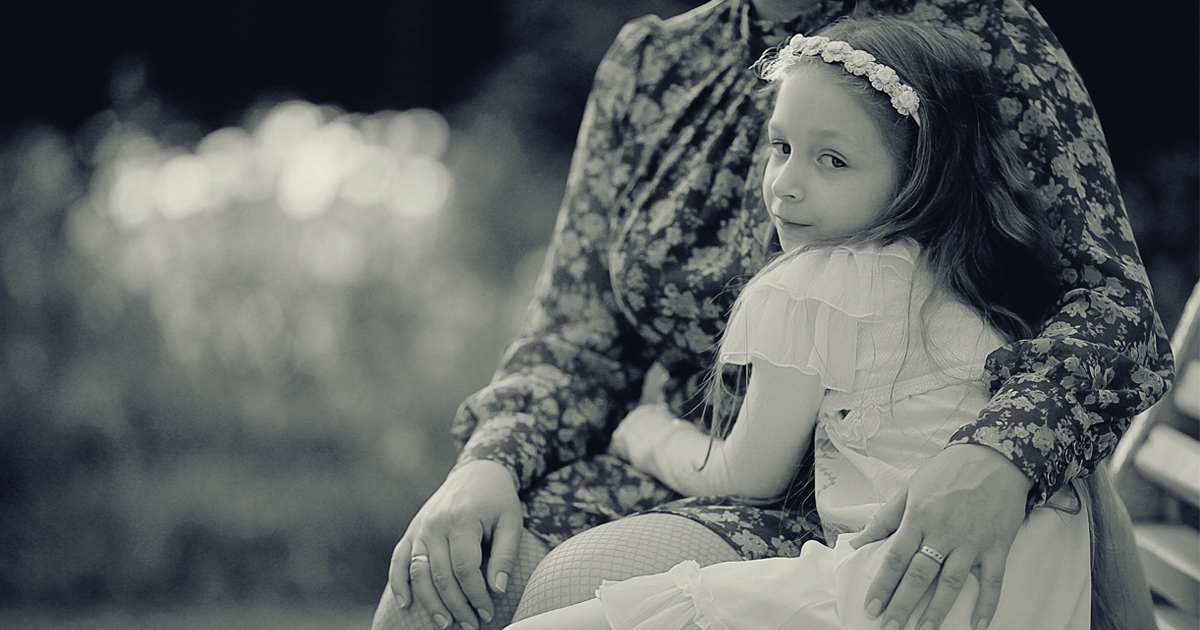 You have obtained sole custody of the child. You feel your ex-husband is unfit to be a father and should have no association with your child. You wish to change his/her surname. Is this possible?

Changing a child’s surname on his/her behalf is not an easy process. A surname is regarded as a symbol of identity, representing a connection between a father and child. Case law suggests that a court will only permit a change where there are compelling reasons to do so.

In the case of L v L, the Court of Appeal judge when delivering his judgment expressed that the grant of sole custody did not imply a right on the mother to sever the relationship between a father and child by changing the surname.  Unless evidence can be adduced that the father is an unfit parent or that it is undesirable for the child to be known by his/her original surname, an assumption cannot be made.

As there remains no legislation which explicitly deals with whether a parent or sole custodian can or cannot unilaterally make a change to a surname, the approach taken by the courts is generally given regard to. 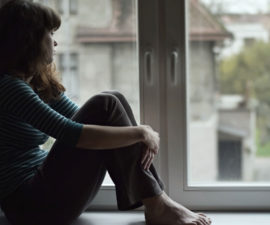 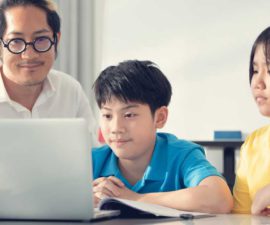 Maintaining consistent routines in divorced families is of the utmost …
July 12, 2021
6 — 8 min read