Home » The Effects of Divorce on the Grandparent-Grandchild Relationship 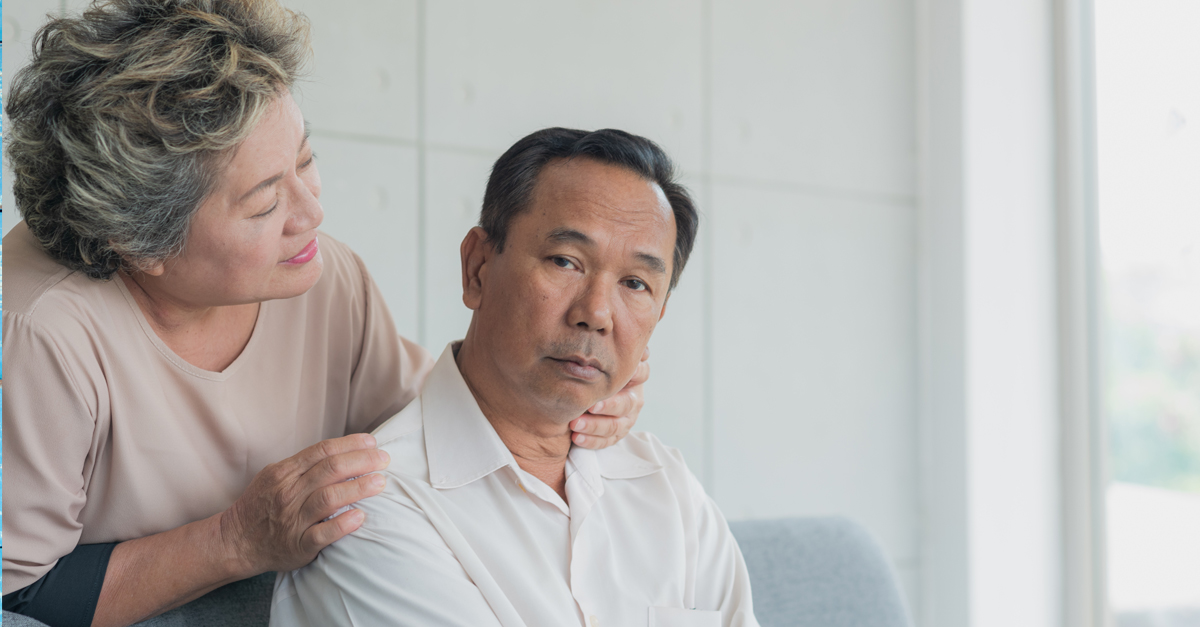 More studies on the effect of divorce on the grandparent-grandchild relationship are taking root in recent years due to the higher reports of family alienation from elderly folks across the world. In the past, divorce lawyers and mediators focused more on the divorcing couple and potential parental alienation issues. Hardly any literature investigates the effects of the relationship between grandparent and grandchild.

Couples considering divorce or in the process of divorce may want to look at the importance of grandparents in their children’s lives and make room for them to interact regularly. The effects, either positive or negative, very much depends on the decisions made by the divorcing parents.

Let’s look at some of the positive effects that result in a better relationship between grandparent and grandchild.

2. Continual routines
Grandparents play a vital role in keeping the routines stable for their grandchildren too. Their presence helps to maintain regular habits as they can become the parental substitutes for school and play when the divorcing parents are unable to do so. Children adapt better when their routines are kept, so having active grandparents coming in to help with childcare increases the adaptability of the children of divorce.

On the opposite end of the spectrum, decisions made by the divorcing couple can produce adverse effects that result in a weaker relationship between grandparent and grandchild.

It is, therefore, crucial to educate divorcing parents on the positive effects of grandparents in the lives of their children. Parents who are going through the divorce process in Singapore may cope better if they allow their children to maintain regular contact with their grandparents as the relationship can work wonders for the children.

Grandparents need to play their part by being neutral parties in the whole divorce process though and focus their energies on helping their grandchildren. By becoming the pillar of support, they can help their grandchildren bounce back better and faster after the divorce. 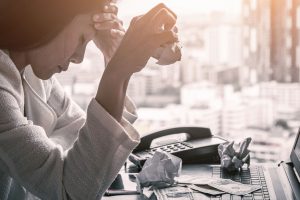 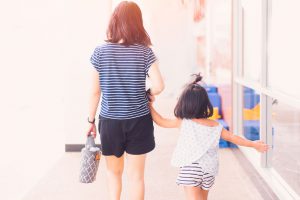 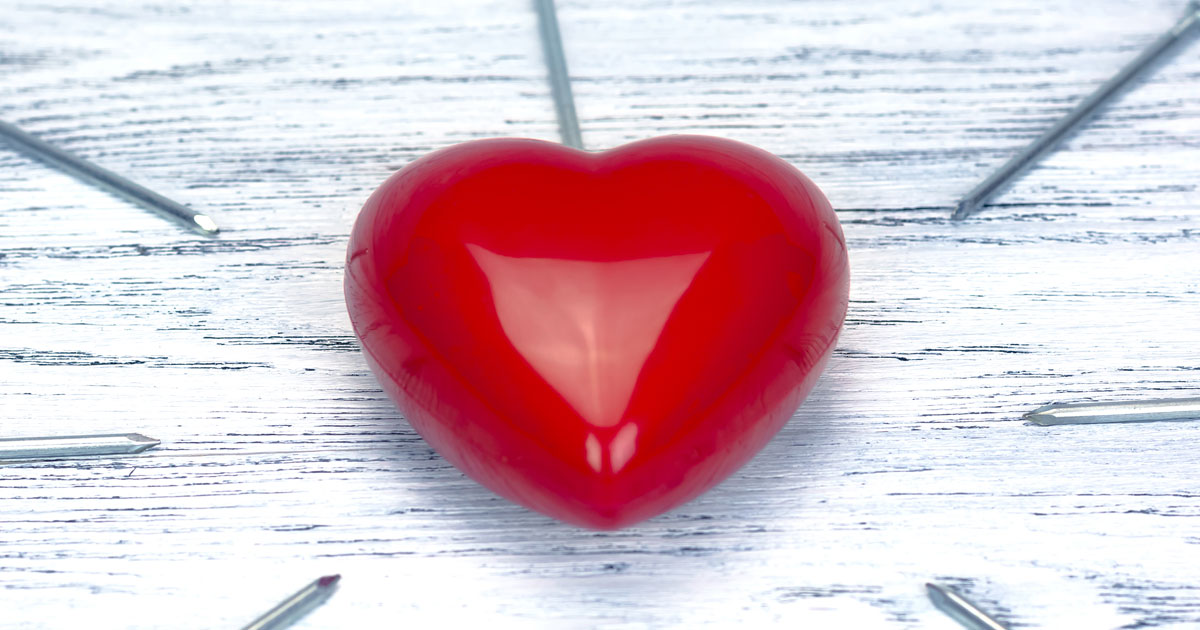