Home
Parenting
The Right way to Praise your Child 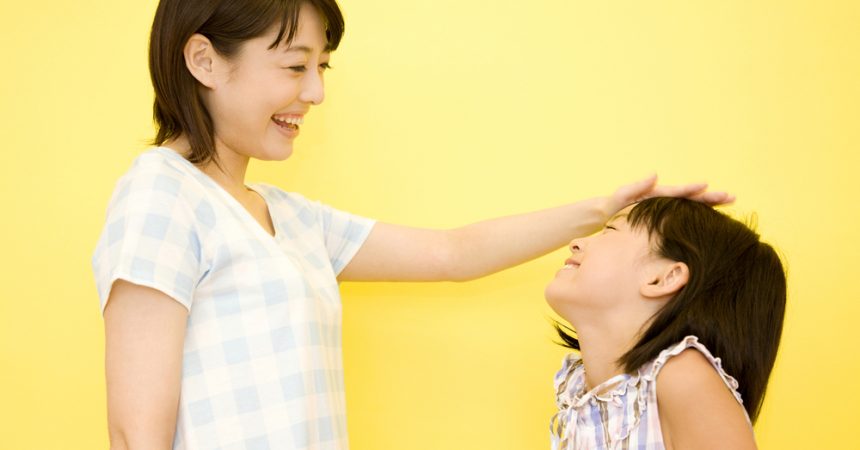 Believe it or not there is a right and a wrong way to praise children. So how much is too much? How much is too little? Is it quantity or quality that really matters?

Understanding the when, where and how of praising children is important!! Praise raises confident kids with a healthy self-esteem

According to Paul Donahue, PhD.

“Though well-intentioned, putting kids on a pedestal at an early age can actually hinder their growth.“

We praise our kids when they achieve well at school, win sporting games, draw pictures, dance around the room – we praise them for many things that they do!

Not always the remarkable but sometimes just the plain old ordinary.

In fact, according to Jenn Berman, PhD – author of ‘The A to Z Guide to Raising Happy and Confident Kids’, we are becoming PRAISE JUNKIES.

So!!! Is it possible to ‘over-praise’ kids?? By heaping praise on their children many parents believe that they are building their children’s self-confidence.

In fact, it may be just the opposite. Apparently too much praise can backfire. Kids can tell the difference between sincere praise and insincere praise. We all can!

If a parent is constantly praising their child and putting them on a pedestal then the child feels that they must stay on that pedestal. That’s not easy!

As adults we know insincere praise when we hear it. We know whether or not we did a good job, whether out cooking tasted great or our artwork is mediocre. Kids are no different!

“There is something about praising your child constantly that is belittling.” Berman says.

“There’s an underlying message that the child has to get his parent’s approval all the time.” Still, don’t go too far in the other direction. Not giving enough praise can be just as damaging as giving too much.

Kids will feel like they’re not good enough or that you don’t care and, as a result, may see no point in trying too hard and pushing themselves to achieve their best.

So what is the right amount of praise?

Experts say that the quality of praise is more important than the quantity. If praise is sincere and genuine and focused on the effort not the outcome, you can give it as often as your child does something that deserves praise. Sometimes the end product may be poor but the amount of effort may be immense.

Praise the effort. Give praise where praise is due. Children need to learn that  failure is part of growing and learning and that it’s ok to lose!

It’s not the score at the end that counts, it’s how your played the game!!!!!! 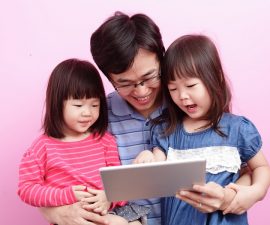 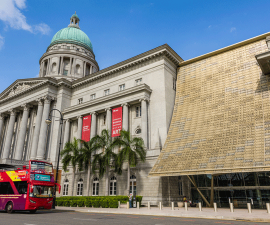 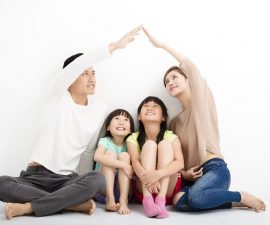 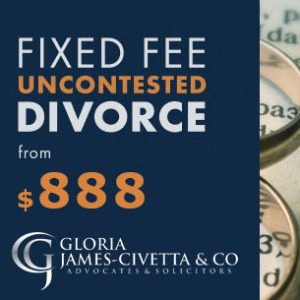