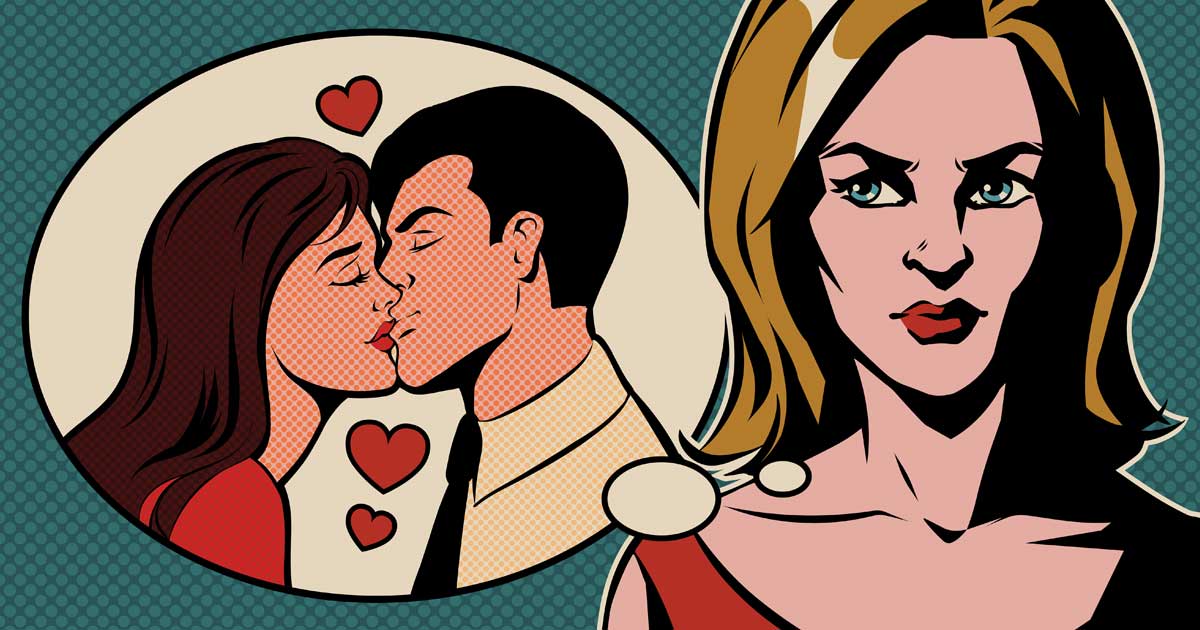 Divorce is often an upsetting and overwhelming process where emotions such as anger, confusion, and fear can dominate. Oversights and mistakes are quite common as spouses involved in the divorce battle their emotions.

Committing adultery may prompt the other party to leverage it as a reason to prove the irretrievable breakdown of the marriage. Adulterymay also erode the children’s trust in that parent and cause a breakdown in the parent-child relationship.

Refusing to change your lifestyle or changing it excessively

Creating new spending patterns to demand more maintenance or refusing to make reasonable adjustments to your lifestyle can be counter-productive. This can impact the chances of resolution in an amicable and timely manner.

Letting emotions come in the way

Allowing negative emotions to affect your decisions is one of the common divorce mistakes. In the quest to seek revenge or punish the spouse, you may make impulsive decisions that may not serve your interests. It would be prudent to bear in mind that there is no “winner” in a divorce – parties should seek to amicably move on with their separate lives.

Involving children in the dispute

Triangulating the children in the dispute or alienating the children from the other parent are some of the most common ways of involving children in the dispute. One or both parents may inadvertently or deliberately paint the other parent in a bad light. Doing so influences the children to react in a certain way or suffer the conflict of loyalty. This worsens the relationship further between family members and makes the process of divorce more painful for all involved.

In a parent’s attempt to bolster his or her case for child custody, care and control, a parent may attempt to alienate a child from the other parent and allege that the children do not wish to see the other parent. In determining children’s issues, the Courts are guided by the welfare principle and consider all the circumstances of the case.

It is not an exaggeration to state that children are the most affected by their parent’s divorce. It is worth bearing in mind that the children are also blameless and should not be put into tough situations in an already difficult time.

Giving in to all of the other’s spouse demands

In some cases, one spouse may not wish for a divorce and the other has filed for the same. The unwilling spouse may try to win their partner back by agreeing to the latter’s demands during a divorce. They hope that their partner realises that he or she has made a mistake by divorcing such a “sweet” person.

This can generally backfire as the other spouse may take advantage of the first spouse’s “niceness” and manipulate them to agree to unreasonable demands.

Not being reasonable during mediation

Mediation is an alternative dispute resolution method where parties discuss contentious issues in the presence of a trained mediator to come to an agreement and prevent further hostility. The purpose of mediation is to create a “win-win” outcome, taking into account both parties’ views. Being willing to listen and being prepared to make reasonable compromises will produce a better outcome for both.

Not educating yourself on the division of matrimonial assets and liabilities

It is important to know what qualifies as matrimonial assets and how they will be divided. The court considers direct financial contributions (i.e. who had paid for assets like immovable properties) as well as indirect financial (e.g. household expenses) and non-financial contributions (i.e. caregiving) when deciding what would be a just and equitable division of the matrimonial assets.

Whether or not you are the one who initiates the divorce, it is important to take immediate steps to start preparing for what lies ahead by consulting your own Singapore divorce lawyer.

Not hiring the right divorce lawyer

The right Singapore family lawyer will help you avoid the common pitfalls and optimize the outcome of the divorce. Ensure you choose a reputed law firm that specializes in divorce and family law.

A competent Singapore divorce lawyer will explain in detail the divorce process and will also effectively guide and advise you on how best to protect your interests. It is important to follow your lawyer’s recommendations and follow their advice to get the best outcome. 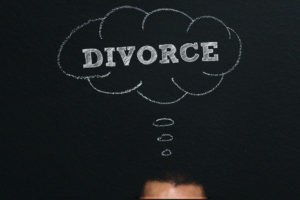 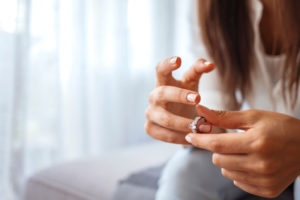 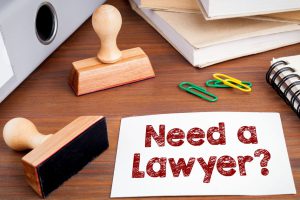 How to Choose the Right Divorce Lawyer in Singapore

Recovering After Divorce
What Factors are Considered While Dividing the Assets When a Couple Divorces?